Invasive species are species that have been introduced to the United Kingdom and have become established. They are a threat to biodiversity.

However, it’s not just our wildlife that suffers; invasive non-native species can also have an impact on the way we live. Some species such as Giant hogweed can have an impact on our health through direct contact, whilst others have less apparent, but just as serious effects on agriculture and can cause flooding.

It is important to identify the presence of invasive species. For example: Japanese knotweed has the ability to infest and weaken the foundations of buildings/structures and to damage roads. This species can be costly if not identified at an early stage. Once an invasive species is identified on a site, the main priority is to prevent it spreading and treat the area.

Our experienced ecologists can identify the presence of an invasive species. At this point, we recommend that a specialist invasive species contractor is brought in to treat and control the species. 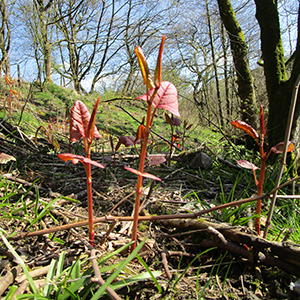 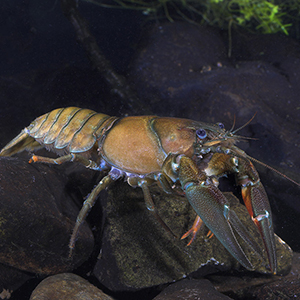 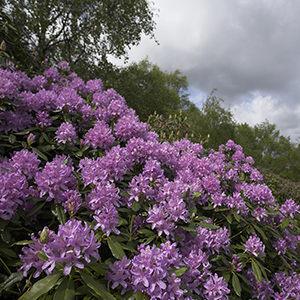