Ecology Services Ltd. assisted utility companies on a new infrastructure project near to the town of Ormskirk in West Lancashire. The scheme required cc.30km of new clean water main that passed mainly through agricultural land.

The main ecological issues on this scheme were water voles. The pipeline crossed several ditches where water voles were found to be present.

Water vole surveys were undertaken in line with standard guidance, in conjunction with mink monitoring. Mink predate water voles, so it is important to know if they are present in the local area. The surveys found a good water vole population within some of the agricultural drainage ditches that the pipeline is crossing.

Water voles and their habitats are protected by law. A mitigation strategy was designed which included a live trapping scheme. Due to the timing of the clearance works, some of the water voles captured were re-housed overwinter to maximise survival chances. Due to the presence of mink in the survey catchment, the captured water voles were later released at Malham Tarn as part of a larger reintroduction conservation strategy. The water vole mitigation scheme was undertaken under a Natural England licence, which permits derogation from legal protection, legally allowing the works to continue.

After the water voles were removed the scheme was completed without any issues.

Protecting potential wildlife and their habitats is an important part of any project and should be considered at an early stage to minimise costs and delays. 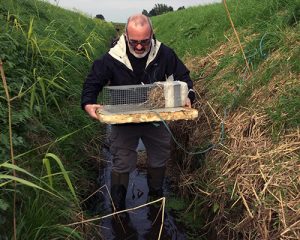 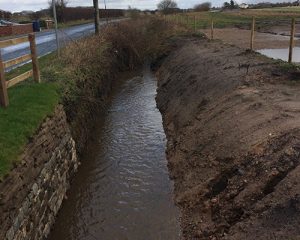 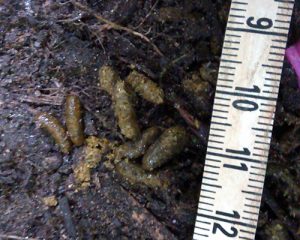 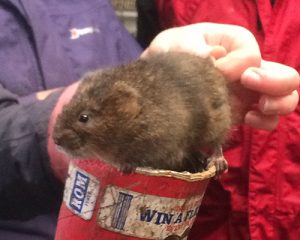 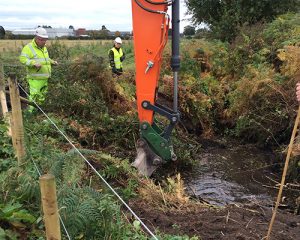 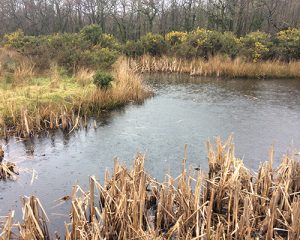