For larger developments, the result of the loss of favourable habitat such as hedgerows, scrub areas, woodland or farmland (including buildings) could have adverse impacts on local bird populations. Our ecologists also undertake more robust breeding bird surveys for sites where large areas of suitable habitat are being affected, this tend to take the form of a breeding Bird Survey (BBS) and Common Bird Census (CBC).

We can also undertake surveys of a particular species that is protected at all times of the year such as Barn owl or little ringed plover.

The BBS is the standard method adopted by the British Trust for Ornithology (BTO) and was originally developed to look at population trends across the country. In the consultancy sector, it can be used on sites where habitat removal is likely to significantly impact upon breeding birds. The data gathered is used to plan how the site is cleared and to enable an appropriate landscape plan to be designed, ensuring no overall net loss of habitat for those species affected. The BBS method involves three survey visits to the site to gather broad data on bird numbers and species. The first site visit is to establish a safe route, which takes in all favourable habitats. Actual bird counts are carried out on the second and third visits.  Visits are timed so that the first is in the early part of the breeding season (April to mid-May) and the second at least four weeks later (mid-May to the end of June).

The CBC method was operated by BTO following trials in 1961 in which a series of visits (often 10) were made to all parts of a defined plot during the breeding season, and contacts with birds by sight or sound recorded on large-scale maps. The method was originally developed for monitoring population trends in birds relating to farmland habitats nationally. Maps of the same plot from different years were then used to assess changes in species densities and to relate these to changes in habitats. More recently however, the method was considered too detailed for general use and as such the BBS method above was developed. In consultancy however, the CBC method can be adopted for establishing the importance of a site to individual bird species and can be applied to a wide range of habitats, chiefly aimed at song birds. Information from the series of visits can be combined to estimate the number of territories found (territory mapping) on a particular site.

The below optimal and sub-optimal times are for general purpose surveys covering the most commonly encountered birds. There are exceptions in which certain species can breed earlier or later in the season. Our ecologists can advise on this.

During the winter months, disturbance and loss of habitat has a particularly detrimental effect on many species of migratory wintering birds and wildfowl, some of which are of international importance, that habituate our estuaries, coastlines and associated inland feeding grounds. Based on the BTO’s Wetland Bird Survey (WeBS) methodology, these surveys can include core counts of wetland birds (coastal or inland) or low tide counts to map the distribution of feeding birds and identify key feeding areas.  This survey method requires dusk and/or dawn surveys undertaken weekly September to November inclusive (Autumn passage), fortnightly December to February inclusive (wintering visits) and weekly March to mid-May (Spring passage).

In addition to the above, fortnightly daytime observations are also made throughout the survey period September to mid-May.

To avoid delays to your schedule it’s important to plan for the survey season early as part of the planning and development process by getting us involved early.

Ecology Services Ltd undertakes bird surveys to assess the impacts of disturbance, changes in land-use or the loss of habitat. Valuable information gained from breeding and wintering bird survey data is analysed when suitable mitigation schemes, which will minimise the effects of any impacts, are being produced. For example, barns owls frequently roost in barns and outbuildings.

A conversion development of a barn will require an inspection to determine the presence or absence of this ‘Schedule 1’ protected species (Barn owl), which should be submitted when applying for planning application of the conversion. Mitigation measures can be implemented so that the conversion has a minimal impact on the available roosting/nesting habitat for this species. Licensed surveyors are required to adhere to legal protection, when surveying for barn owls. 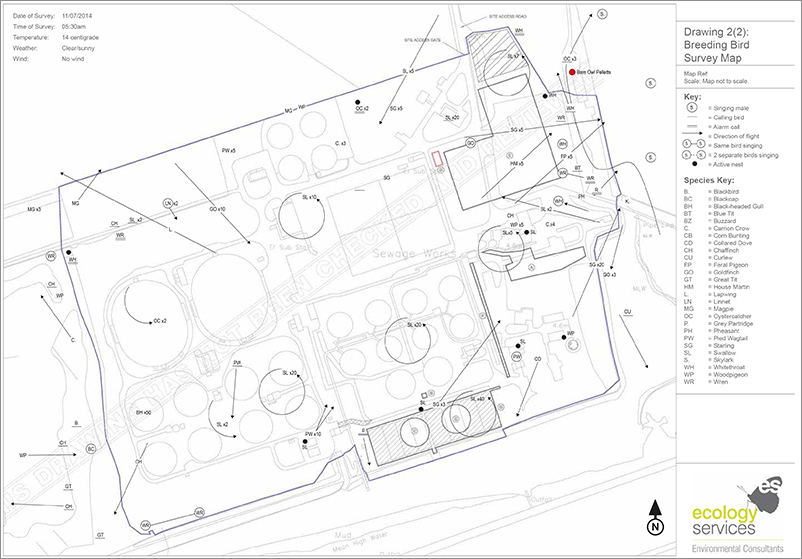 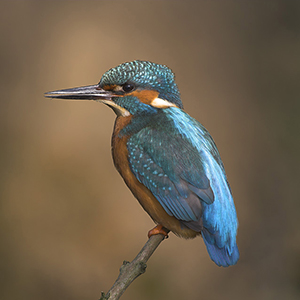 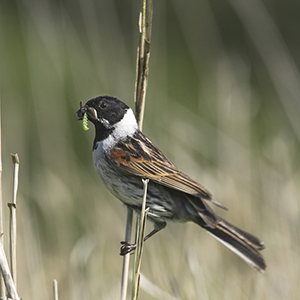 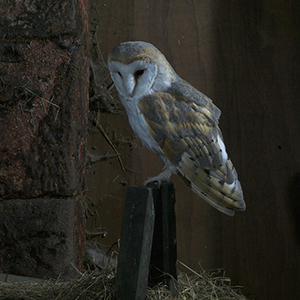