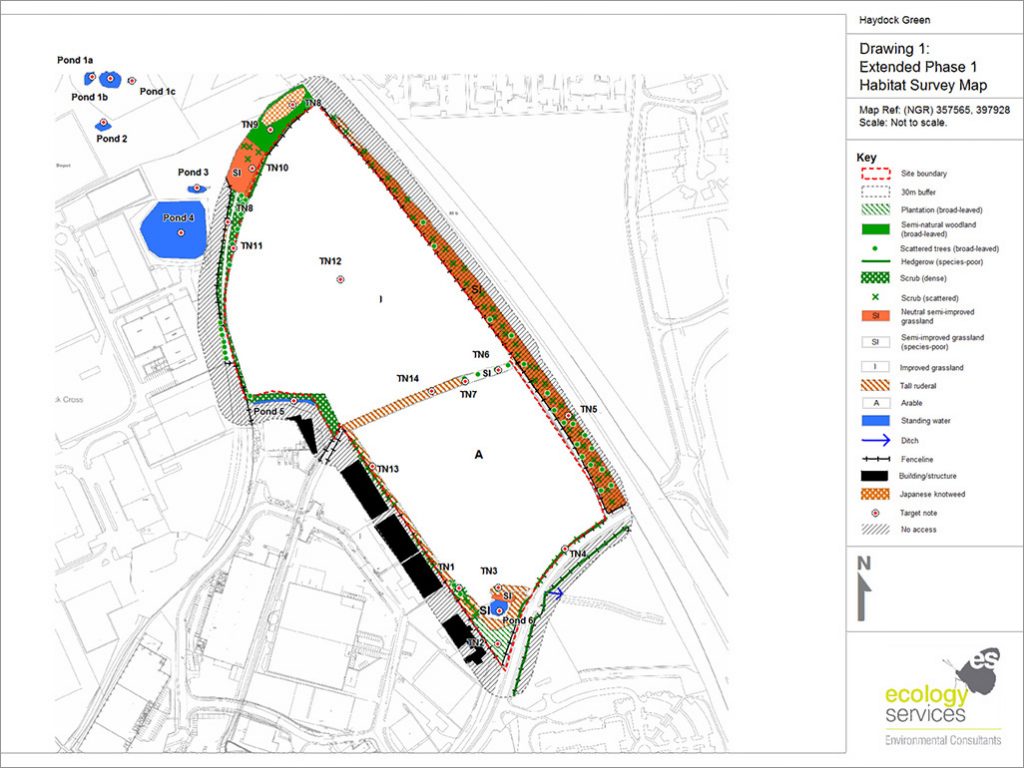 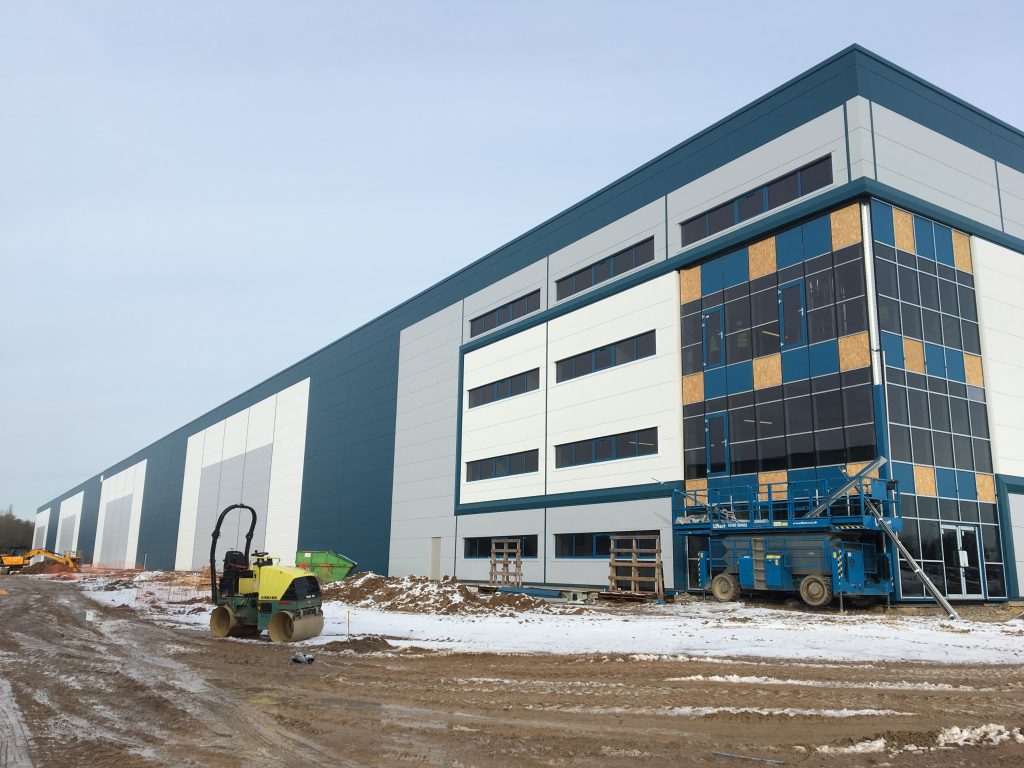 Photo showing the development as of January 2019

Anyone driving north or south along the M6 motorway at Haydock would be hard pressed to miss the impressive new industrial unit sited to the west of the northbound carriageway. In order for this development to proceed, Ecology Service Ltd (ESL) was commissioned by Morley Estates to complete a full suite of surveys on the eleven hectares of agricultural land on which the building is now sited.

The surveys were required to inform the development of a mixed Class B2 scheme with ancillary Class B1a office space, car parking, servicing areas, storage space and hard and soft landscaping in an area of Green Belt. The local planning authority deemed the development an Environmental Impact Assessment (EIA) and Ecology Services prepared the ecology chapter.

The introductory surveys included an extended Phase 1 habitat survey, breeding bird surveys, preliminary roost assessments of trees, activity surveys of trees, water vole surveys of a ditch and amphibian surveys of nine ponds. Following the initial surveys, the main receptors were bats and great crested newts, with all other receptors scoped out at the early stages.

Almost directly adjacent to the development site, to the north is Haydock Cross Local Wildlife Site, which was a receptor site for a great crested newt translocation program in 1998, for which Local Wildlife Site is currently designated. As part of the baseline data collection, the ponds associated with the wildlife site and all others with connectivity to the site were surveyed. This information was used to gather data on the current great crested newt population size, in order to design a suitable mitigation strategy. Upon completion of the surveys, the population was found to be upper medium with a total peak count of 94 individuals recorded during a single survey. A mitigation scheme was designed, which included clearing the site of all amphibians utilising the pitfall trapping method of the entire site. As part of compensation for the loss of low value arable land, a new linear newt reserve, which includes four new ponds, 3 large linear ditches and rank grassland manged for perpetuity for the benefit of great crested newt was agreed. To ensure that newts were not harmed by residual impacts, a permanent newt barrier was also included. The licence was submitted and approved by Natural England.

During the initial scoping exercise, seven mature trees were found to have potential roosting features, which necessitated the need for a Preliminary Roost Assessment, by one of our team of licensed bat consultants. This was done to check the trees further and to assign a level of roosting potential. Of the trees that were subject to review, four required further bat activity surveys to ascertain whether the trees were inhabited by roosting bats. Of these four trees, two were confirmed as having summer roosts supporting common pipistrelle bats. However, during a storm in 2017, one of the trees was blown down, removing the constraint from the development. The remaining tree was retained following a modification to the design.

To obtain further knowledge of how the site was being used by bat species, bat habitat surveys in the form of transect and automated surveys were carried out. This survey consisted of walked transect surveys with a series of static listening points using heterodyne and frequency division bat detectors in conjunction with Anabat bat detectors. Static Anabat Express broadband detectors were deployed at three locations for a minimum of 5 consecutive nights to record echolocation calls. The calls were all analysed using computer software. The results of the surveys were used to aid landscape design to ensure that important commuting and foraging areas were maintained and enhanced through planting. 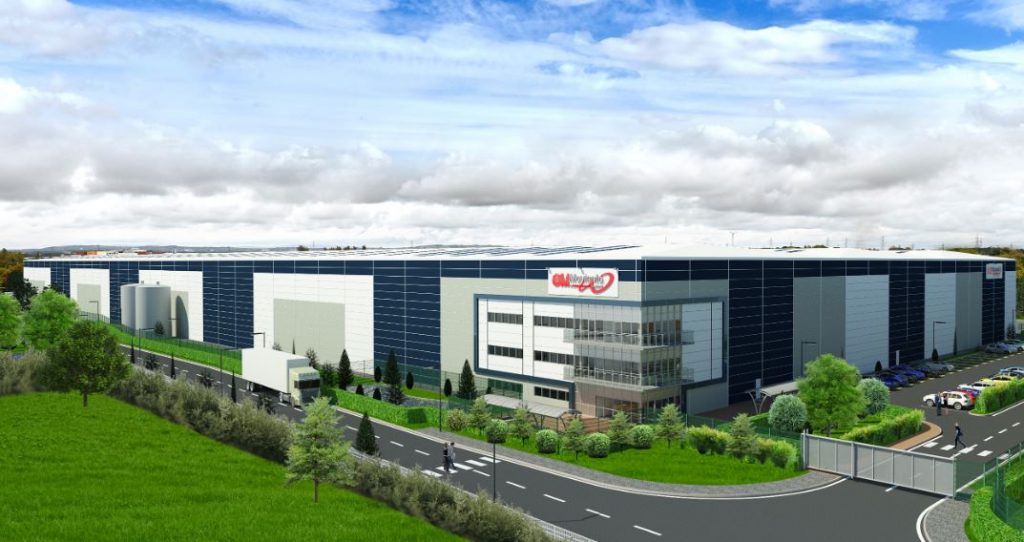