Rivers and streams are an integral part of our landscape that support a rich variety of plants and animals. Surveys may be required where these habitats could be affected by development or engineering works such as bridge building or flood defence schemes.

A river corridor survey comprises mapping and characterising the habitats, flow types and physical features of a watercourse following the National Rivers Authority (1992) method. Any evidence of protected species, such as otter, water voles or white-clawed crayfish is recorded, as well as the presence of invasive species such as Himalayan balsam. This survey technique allows the potential effects of development to be identified early, allowing a suitable mitigation strategy to be developed to minimise the effects.

River corridor survey is a standard technique for assessing the physical character, quality and naturalness of river habitats. It comprises of ecologists undertaking a field survey of a 500m length of river channel following the Environment Agency (2003) method. 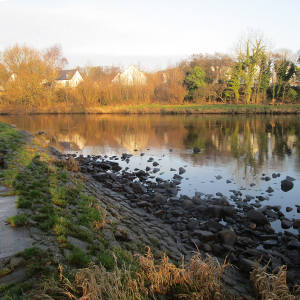 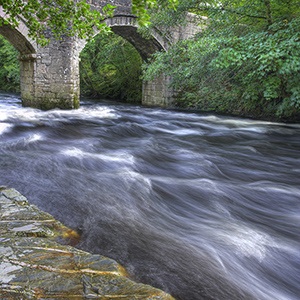